At the beginning of the month, Mnemonica’s CEO took part in the TV Broadcast “Business Meeting ” with Tania Krasteva on Bloomberg TV. He spoke about the company’s creation and the period of its first success. He then expressed his own opinion on the extent to which people trust information security solutions. He also commented on the GDPR, one of the most popular topics at the moment, and said that the regulation was in favor of individuals, not companies. Finally, he presented Mnemonica’s plans for the future, focusing on continuing cybersecurity. 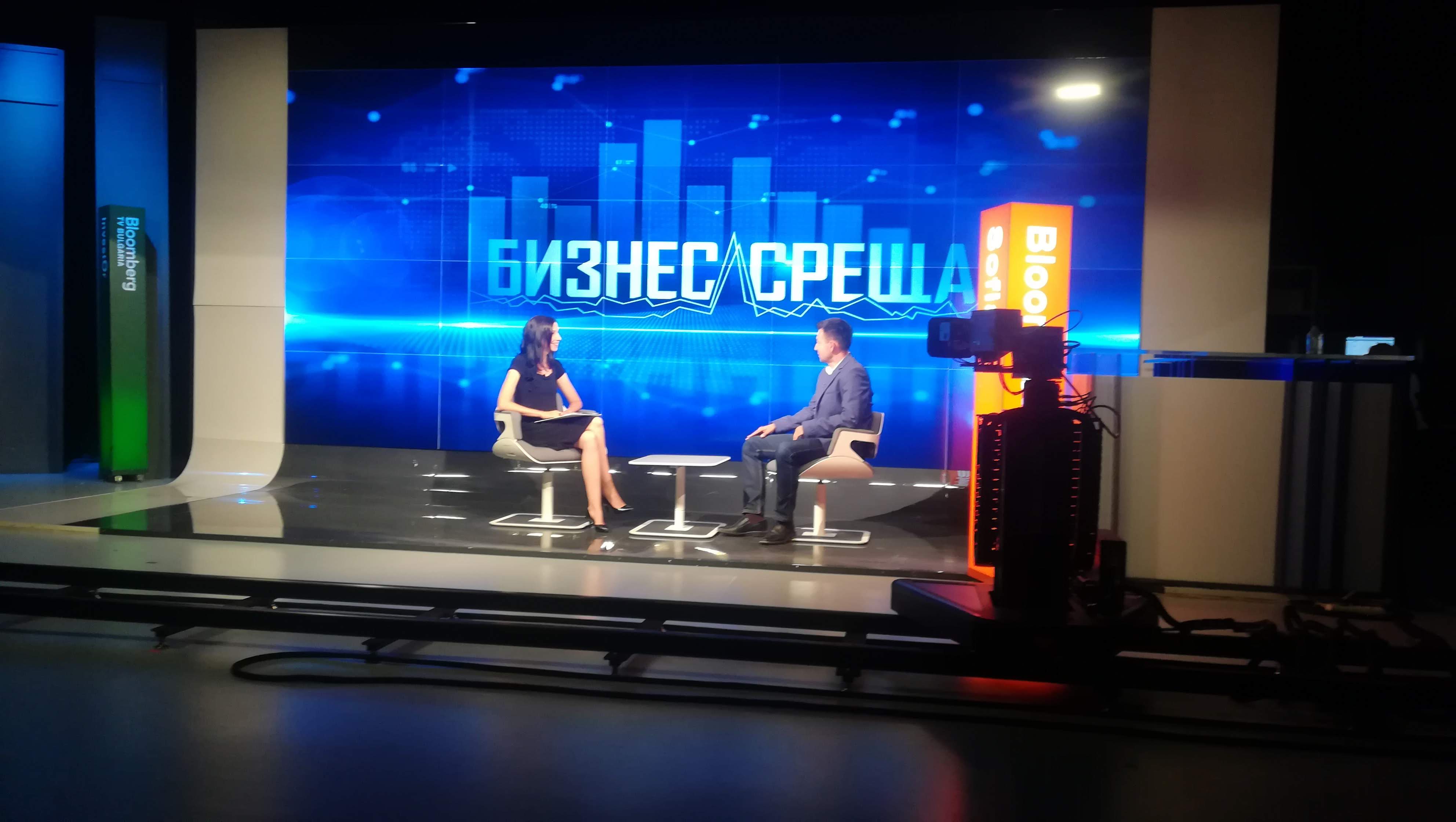 We took part in the Financial Forum Innovations