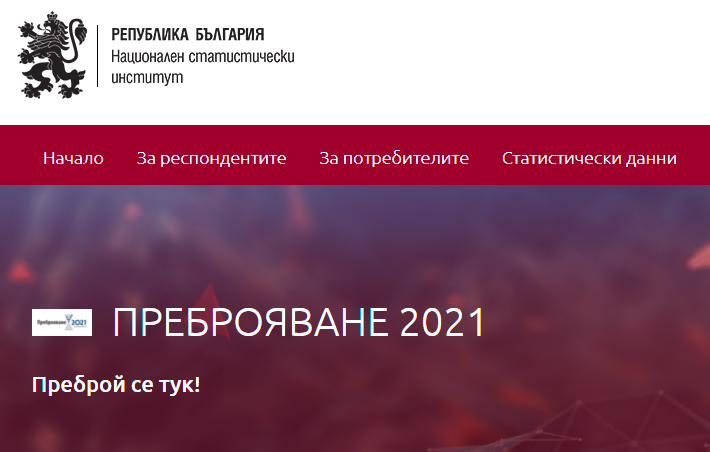 “The hacker attack against the national population census site in our country was most likely pre-ordered.” Vihren Slavchev, a cybersecurity expert, commented on this topic in an interview for Radio Stara Zagora.

According to him, this type of attack aims to stop the functioning of the population census system and it is not exactly a breach and leakage of data.

“Experience shows us that this kind of events are usually pre-ordered and they are not that expensive. Our public systems have already experienced similar negative events in the past. Usually in the start phase of such critical services, they are always followed by a DDoS attack and people who deal with the security protection, should be ready. The important question here is: “whether the DDoS protection was activated at the start of the national population census”, said Vihren Slavchev.

You can listen the whole interview for Radio Stara Zagora HERE

MNEMONICA IS AMONG THE LARGEST IT COMPANIES IN BULGARIA